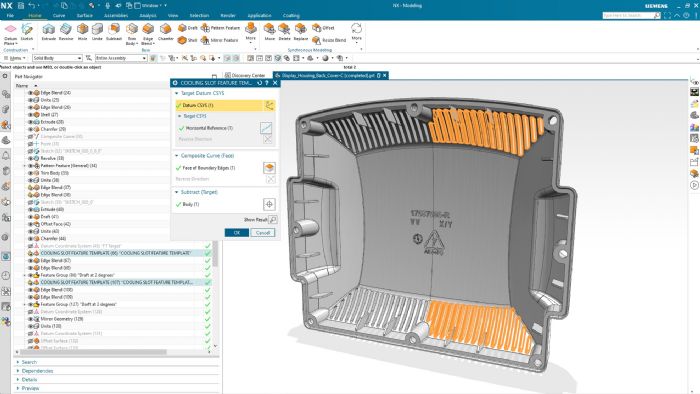 “This latest NX release brings enhancements to our users across the board, enabling them to work more intelligently between multidisciplinary teams, capture and reuse more knowledge, and achieve that optimum design more efficiently than ever before,” says Bob Haubrock, Siemens senior vice president of product engineering software. “Alongside brand-new functionality, our significant investments to core technologies, such as sketch and convergent modeling, will further improve the toolsets that our community of users relies on every day.” 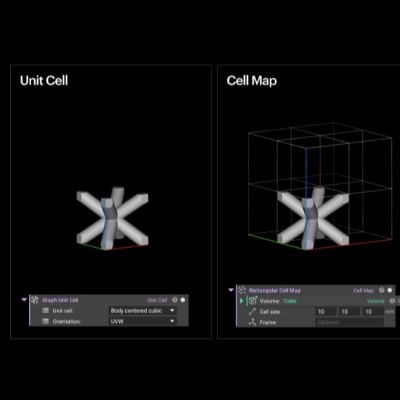 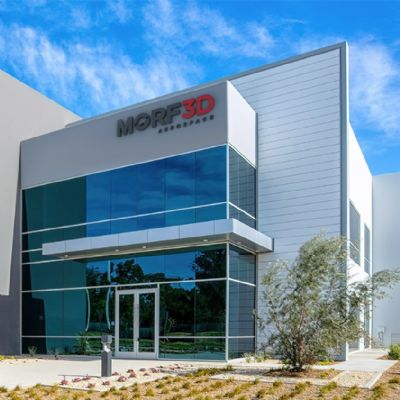