One year after initiating the NextGenAM project to develop the basis of a future system for series production using 3D printing technologies, Premium Aerotec, Daimler and EOS have announced the project’s first pilot plant at Premium Aerotec in Varel, Germany. The goal of the plant is to provide a complete production cell capable of manufacturing aluminum components for the automotive and aerospace industries. Aerotec was the first manufacturer to supply serial 3D-printed structural components for Airbus aircraft.

The pilot production chain includes an EOS M 400-4 four-laser system for industrial 3D printing with metal material, equipped with a powder station and connected to a stand-alone setup and unpacking station. As a result, filling and emptying the system with the aluminum material, setting up the system to prepare a new build job, and unpacking the built components from the powder bed can be carried out independently of and parallel to the actual AM build process, increasing productivity. AM components, under protective gas in a container, are transported between individual stations using an automated guided vehicle.

Downstream post-processing includes a Kuka robot that takes the build platform with parts from the setup station and places it in a furnace for subsequent heattreatment. The same robot then removes the platform again and takes it to a three-dimensional optical measurement system for quality-assurance purposes. Finally, the build platform, conveyed to a saw, separates the parts from the platform, making the components ready for further use.
Industry-Related Terms: Post-processing, Powder bed
View Glossary of 3D Metal Printing Terms 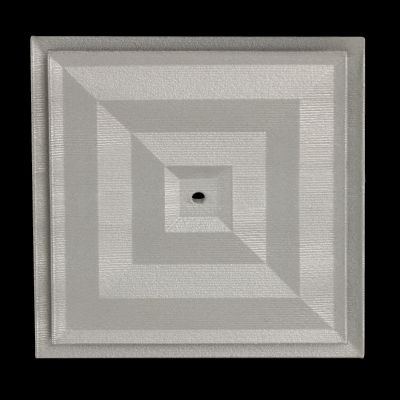