At the fourth Additive World Conference held March 22-24, 2016, in Eindhoven, The Netherlands, Additive Industries announced two more customers for its MetalFAB1 Beta, and the closure of its Beta program. The MetalFAB1 machine reportedly is the first integrated metal-additive manufacturing machine to include, in addition to the 3D-print process, stress-relief heattreatment and automated build-plate handling and storage.

The first MetalFAB1 system was sold to Airbus APWorks late in 2015. The two new customers: Dutch Kaak Group and United Grinding Group. Kaak is a food-tech company that suppliers automated bakery systems, and will use its new metal-additive machine to produce parts for its dough-handling equipment. United Grinding Group will use metal-additive manufacturing to supplement its subtractive-manufacturing business. 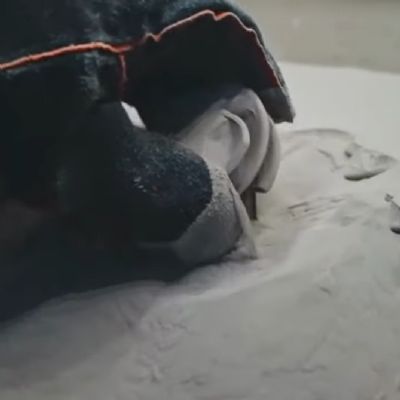