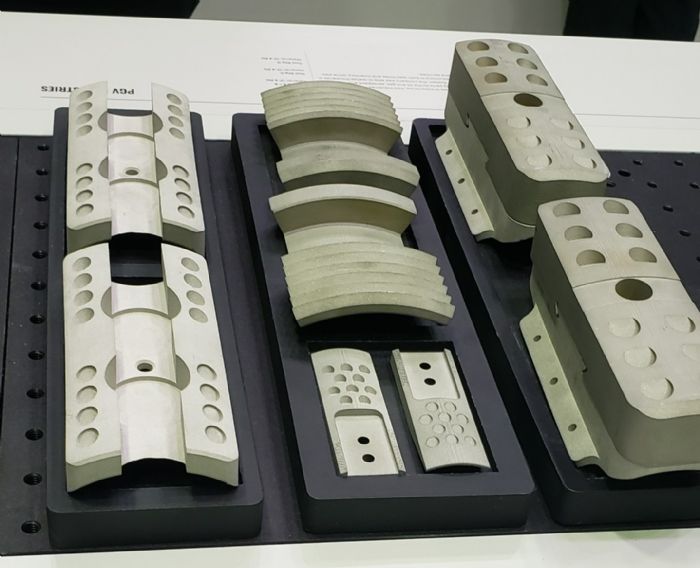 At RAPID + TCT…Since 1983, PGV Industries, Karnes City, TX, has manufactured parts and tools in small and large production volumes for aerospace, medical, and oil-and-gas industries. Traditionally using CNC-based manufacturing, the company has added 3D printing to its resume, including the Shop System from Desktop Metal, designed to bring metal 3D printing to machine shops, according to the AM-machine provider, and which debuted at formnext 2019.

PGV has incorporated the production-level metal 3D printer into its manufacturing regimen, with some of the company’s downhole parts (used in underground-drilling applications) on display (pictured)  in the Desktop Metal booth. The 14-4 PH stainless-steel  tool-slip part pictured on the left, used downhole to secure a tool to a well bore, was produced via 3D printing whereas previously it required five different manufacturing processes to complete. When printed, it held a +/- 0.005-in. tolerance, according to PGV officials, who note that using the Shop System has enabled significant reduction in lead times and inventory when producing parts such as this. 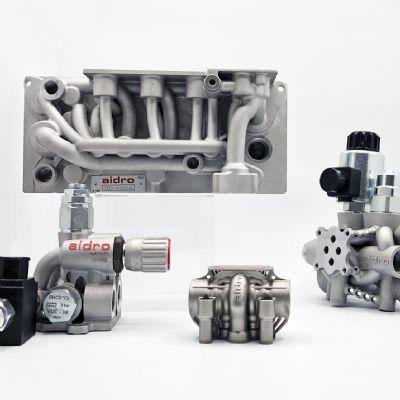 
V-Blog: DM’s Arjun Aggarwal Provides His Vision for the Firm... 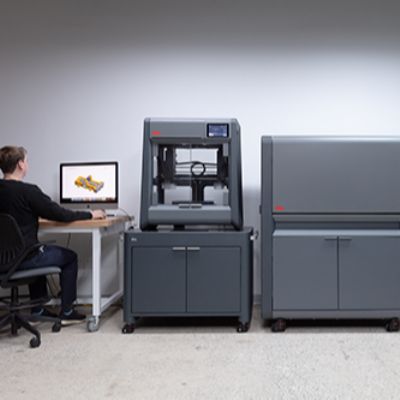