“We have been inundated with titanium structural-part drawings and quotation requests from large aircraft OEM clients,” comments Chet Fuller, chief commercial officer. “In response, we are aggressively growing our commercial organization to extend supply contracts, drive new aerospace deals and ensure we match our human resources to the escalating needs of our customers.” 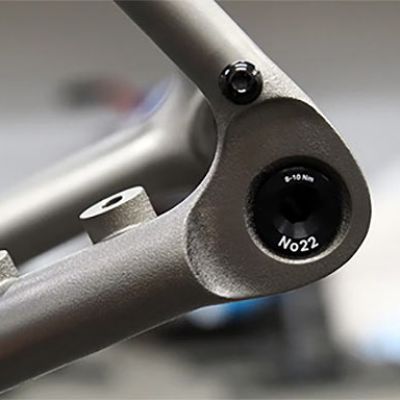 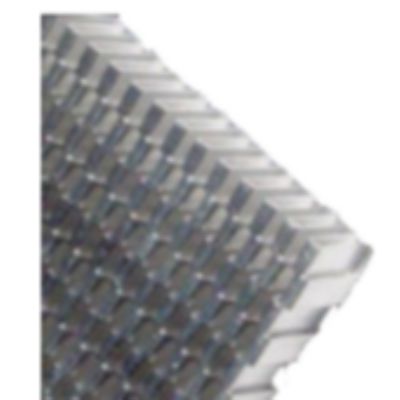