The Precision Metalforming Association (PMA) has announced the appointment of its new president, David C. Klotz. Already well-known within PMA, the 25-yr. member will direct strategic planning, engage in membership development and outreach, manage finances, and lead domestic and international advocacy efforts for the 800-member organization. 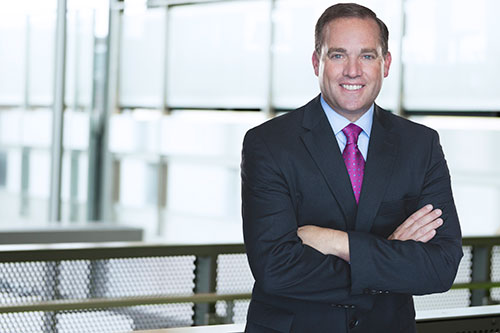 Klotz comes to PMA after serving as president and executive vice president of sales and marketing for Tebis America, a developer of CAD and CAM software for the tool, die and mold manufacturing industries. Previously, he was senior manager of the Plex Automotive & Industrial Mid-Market sales team for eight years, and was a manager at Dallas Industries, Inc., for 12 years.

“I am very excited to join the PMA team,” says Klotz. “As a long-time PMA member, I’ve seen firsthand how PMA’s strong networking community helps members develop and share ideas that they can take back to their own companies, strengthening the entire metal forming industry. I look forward to helping PMA grow, and continue to introduce its unique programs, such as its 550 course-strong, new comprehensive online training system designed specifically for the metal forming industry, METALFORM EDU.”

As a metal forming industry professional, Klotz has served as a member of PMA’s Board of Directors, Executive Committee, and as chair and treasurer of the PMA East Michigan District. He also served as chair of PMA’s Tool & Die Division, was a founding member of PMA’s Next Generation networking group, and has been actively engaged in PMA’s programs and services in many other capacities.

“We are delighted to welcome David Klotz as PMA’s president,” says PMA Chairman Troy Roberts. “David comes from our industry and has served in several PMA leadership positions at the district and national levels for many years. As a long-standing, active member of PMA, he knows the members and the challenges faced by our industry. He has the managerial, leadership and customer sensitive skill sets required to lead PMA and represent our industry and its members. I thank Bill Gaskin, who came out of retirement to serve as interim president over the past several months, and look forward to working with David, Bill and the entire PMA staff on the many exciting PMA programs planned for 2019.”


Coming in June: the 3D Metal Printing Experience and Tech To... 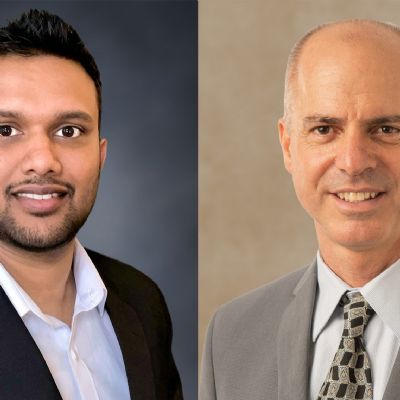