CI Expands AM Efforts with Acquisition of NVBOTS

Cincinnati Incorporated (CI), Harrison, OH, and New Valence Robotics Corporation (NVBOTS), Boston, MA, announced CI’s acquisition of NVBOTS. All employees of NVBOTS will be retained and the base of operations will remain in Boston, MA for the foreseeable future. Other terms of the acquisition were not disclosed.

“This partnership represents an exciting opportunity to extend NVBOTS’ core mission to make 3D printing as easy as printing on paper, and to fulfill our long-term vision where anyone can 3D print any part, in any material, anytime, anywhere,” says AJ Perez, NVBOTS chairman and co-founder. 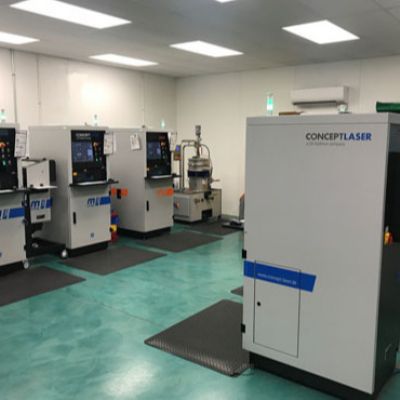 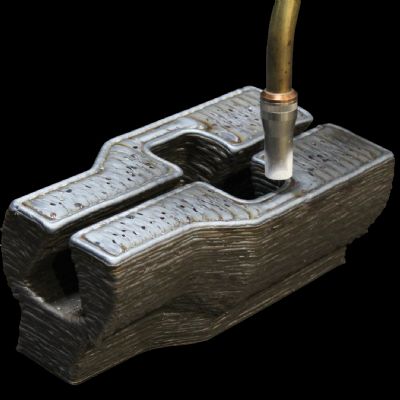