Delcam announced that its UK facility in Birmingham has acquired an ABB robot armed with a Fronius advanced cold-metal-transfer (CMT) welding head. The facility will employ the robot as a research tool to further develop its PowerMill Robot software into a hybrid-manufacturing suite.

The CMT weld heads directed by a multiaxis robot, will be programed to build components layer by layer. Then, as the robot completes its build path, Delcam will investigate use of a subtractive or machining tool, swapped out with the weld head, to mill the part to its final dimensions.

Delcam believes that its PowerMILL Robot software is capable of supporting the hybrid manufacturing process. 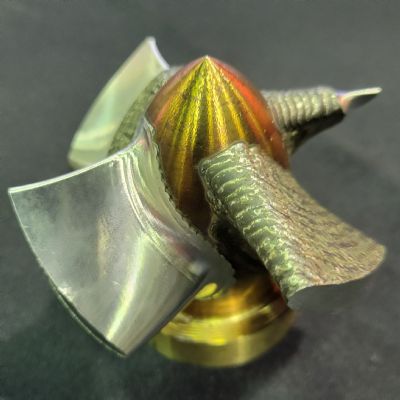 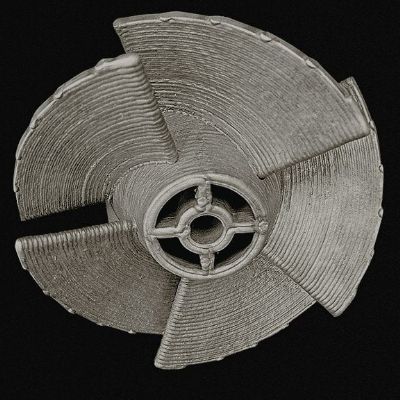