NASCAR driver Brad Keselowski has invested more than $10 million to launch Keselowski Advanced Manufacturing, a Statesville, NC-based 3D printing startup. Hoping to build off the knowledge gained from motorsports’ early adoption of 3D printing, Keselowski expects to work with aerospace, military, and oil and gas companies in the near term and medical firms as early as 2020.
“This is the type of manufacturing that is not going overseas,” told Forbes magazine. Keselowski, 34, is the sixth highest-paid NASCAR driver with total earnings of $11.2 million, according to Forbes’ 2018 list of NASCAR’s highest-paid drivers. He was the 2012 Nascar Sprint Cup champion. 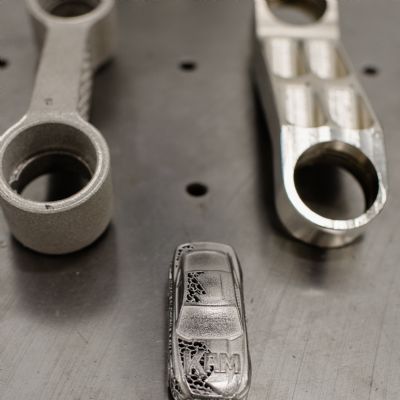 
EOS, Sauber Technologies Partner on AM Tech for Formula One ...