Desktop Metal announced that it has received a $7.9 million order for binder jet additive manufacturing (AM) systems from an unnamed major German automaker for the mass production of metal automotive powertrain components at scale.

"We are proud to be working with a number of major, global automotive OEMs to expand their adoption of AM for the series production of end-use car components," says Ric Fulop, Desktop Metal founder and chief executive officer. "This milestone order is evidence of the performance and economics that make our binder jetting solutions the most advanced in the world and a testament to our teams who have been working tirelessly to help make the vision of mass production via AM a reality." 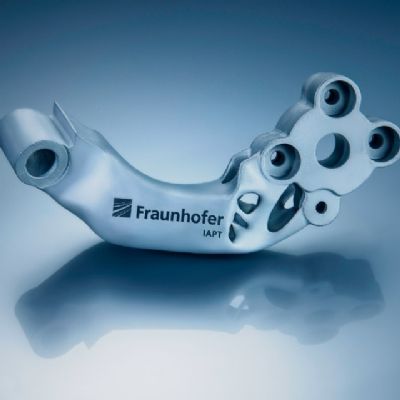 
Desktop Metal and Uniformity Labs Partner on Delivery of Bin...